Kuzbass Fuel Company congratulated schoolchildren on the Day of Knowledge

According to the established tradition, the Vinogradovsky section of the Kuzbass Fuel Company congratulated the children of miners on the Day of Knowledge. An interactive performance "The Wizard of the Emerald City" was organized for 30 children whose parents work at the Kuzbass Fuel Company. The performance took place on September 4 at the Central Palace of Culture of the city of Belovo. 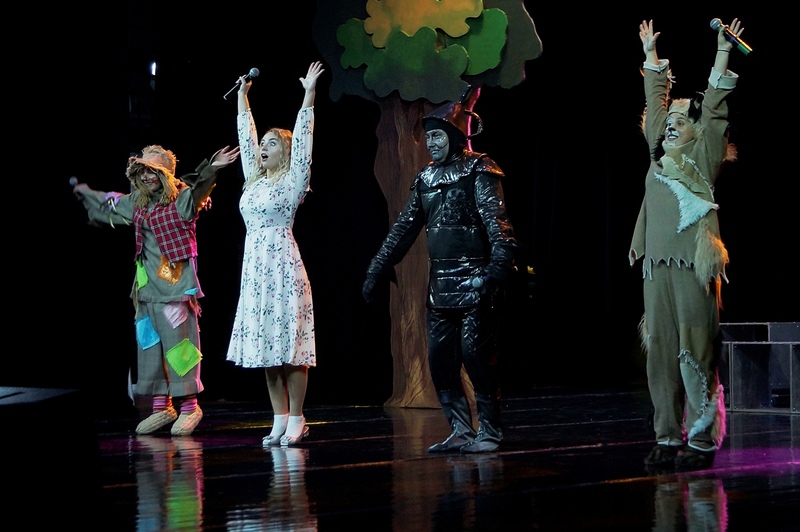 "It was a very colorful production based on a well-known fairy tale, which turned out to be interesting for both children and their accompanying parents. The performance included intellectual games to find the great wizard Goodwin, as well as dance and song contests. The children are happy - the parents are happy," said Anastasia Novikova, specialist of the Operational documentation Processing Department of the Coal Sales Department of JSC Kuzbass Fuel Company. 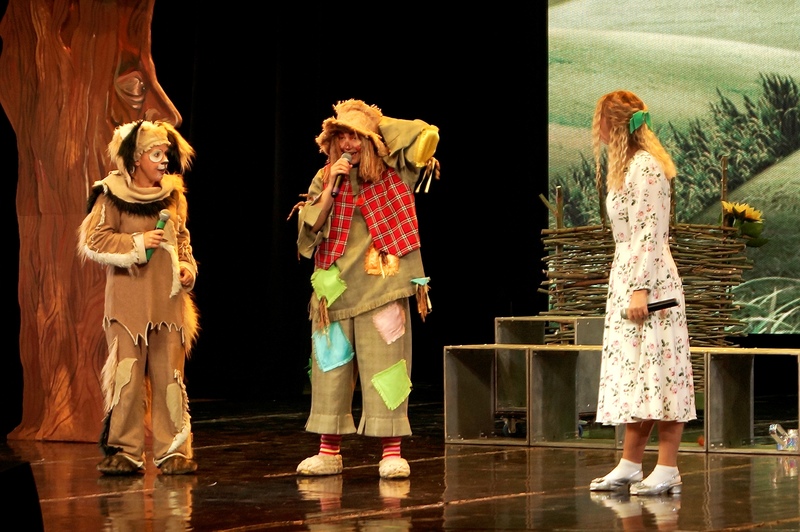 Kuzbass Fuel Company implements various social and charitable projects for the children of employees on an ongoing basis. For example, theatrical programs are held annually together with the Central Committee of the city of Belovo. In the summer of 2022, the company also allocated more than 6 million rubles for a children's health program. 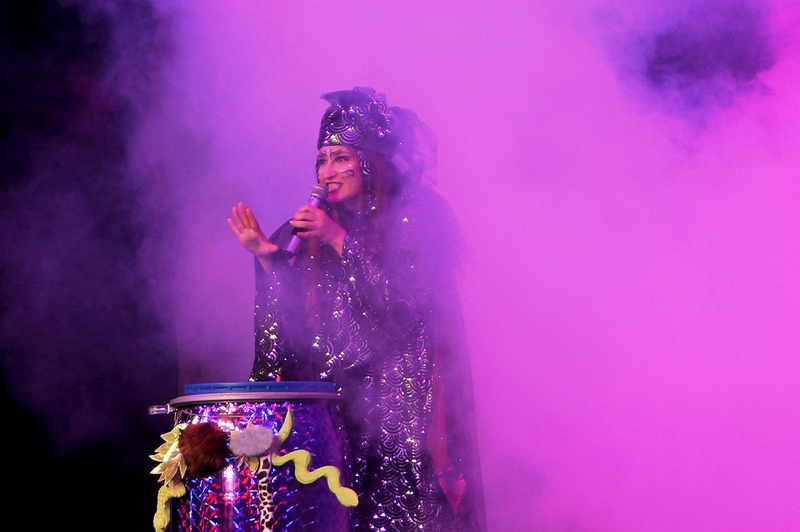