The Vinogradovsky section took part in the inter-municipal volleyball tournament

On February 23, the XXVII intermunicipal traditional volleyball tournament in memory of the internationalist soldier Anatoly Paksin, dedicated to the Defender of the Fatherland Day, was held in the sports complex "Bogatyr" in the village of Sidorenkovo.

The following teams took part in the men's tournament dedicated to Defender of the Fatherland Day
: 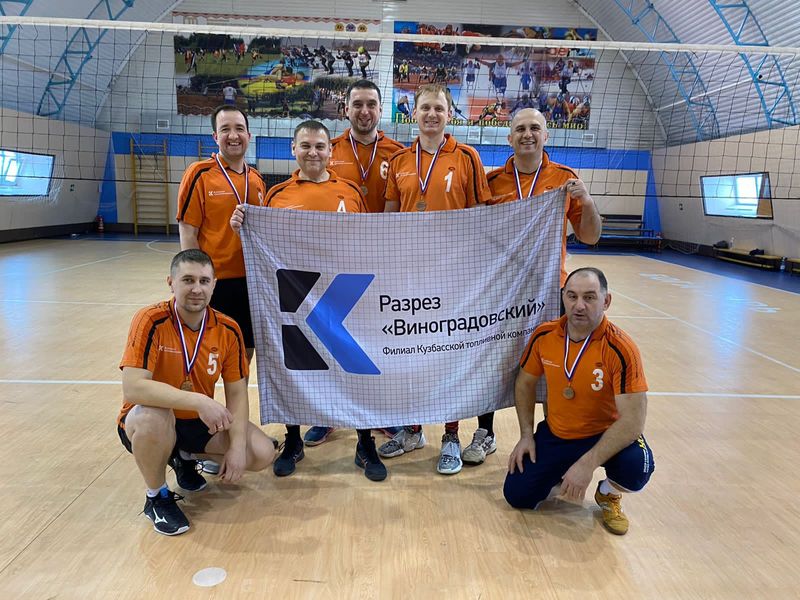 The Vinogradovsky section team won the third place and became the bronze medalist of the tournament.

The team of miners does not stop there and plans to compete in the Kuzbass volleyball championship on snow, which will be held on March 6-7. Its winners will be able to represent Kuzbass in the final of the Russian Volleyball Championship in the snow in Sheregesh. 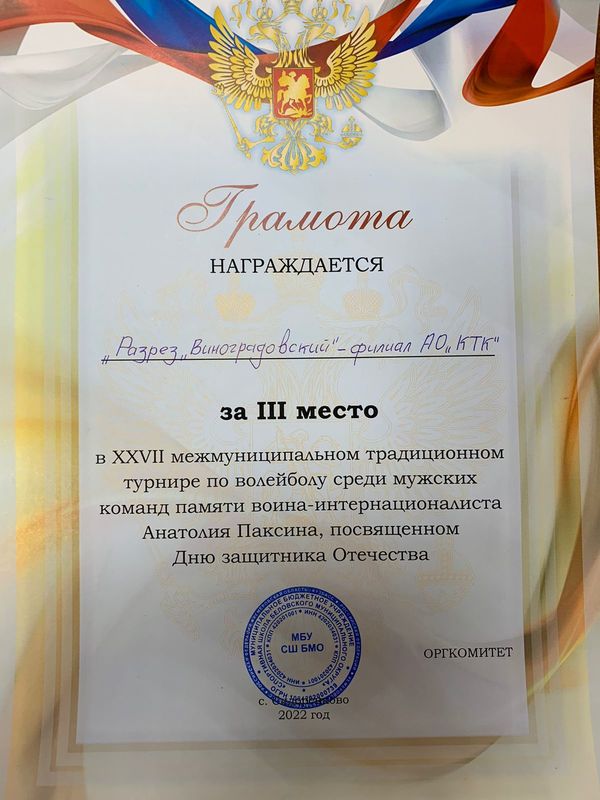