In 2021, KTK became a regional partner of the international action "Garden of Memory", organized with the support of the Ministry of Natural Resources of Russia and the Federal Forestry Agency within the framework of the national project "Ecology".

The campaign aims to create green monuments to everyone who died during the Great Patriotic War. In total-27 million trees in memory of the 27 million dead. The Head of state declared the action annual.
On May 12, the miners of the Kuzbass Fuel Company planted more than 3,000 pine seedlings in the Belovsky district of the Kemerovo Region in memory of the labor exploits of the miners in the Great Patriotic War. Since the first months of the war, when the Donetsk and Moscow coal basins failed, and more coal was needed, the Kuzbass miners worked for 7 days a week, in several shifts, giving two or three norms per shift. Coal production in Kuzbass increased by 34% from 1940 to 1945. This feat is never forgotten 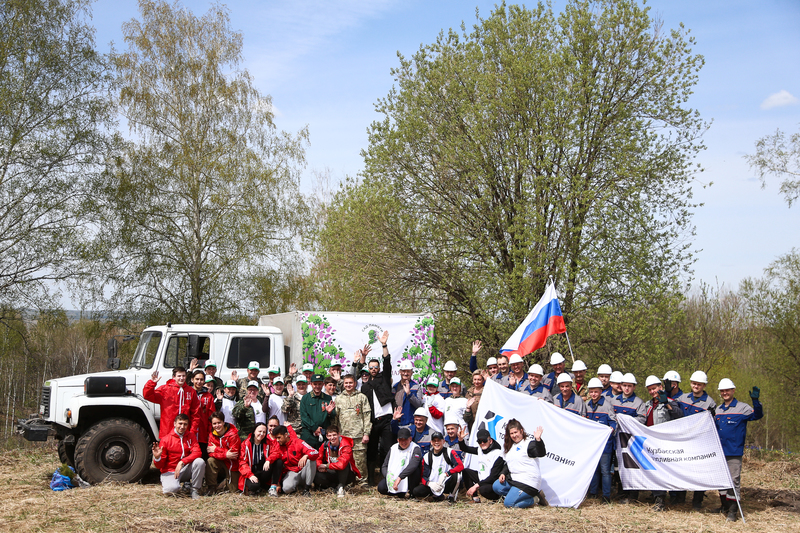 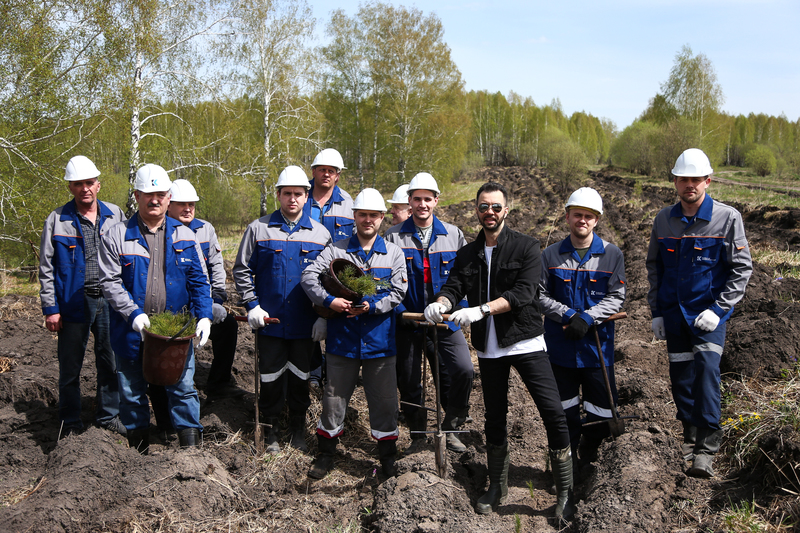 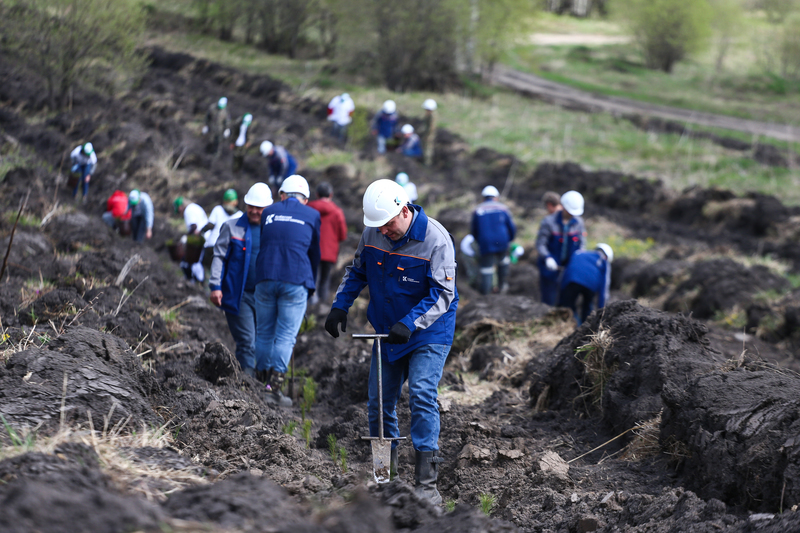 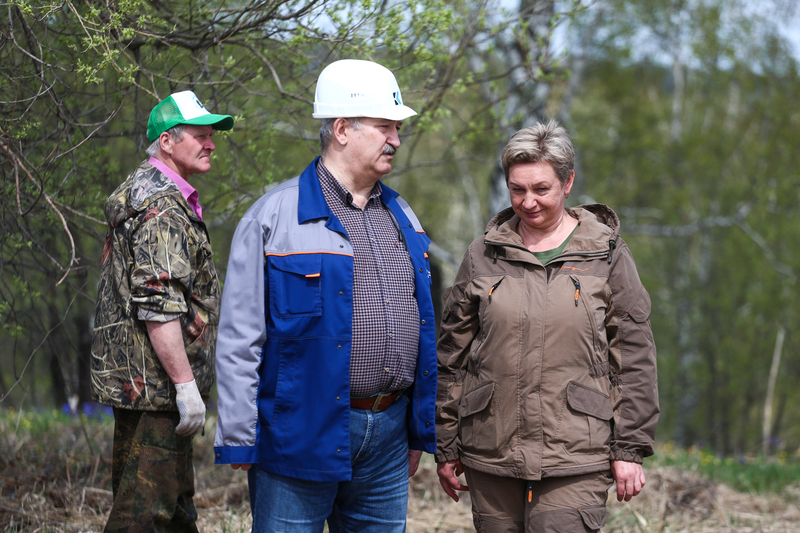 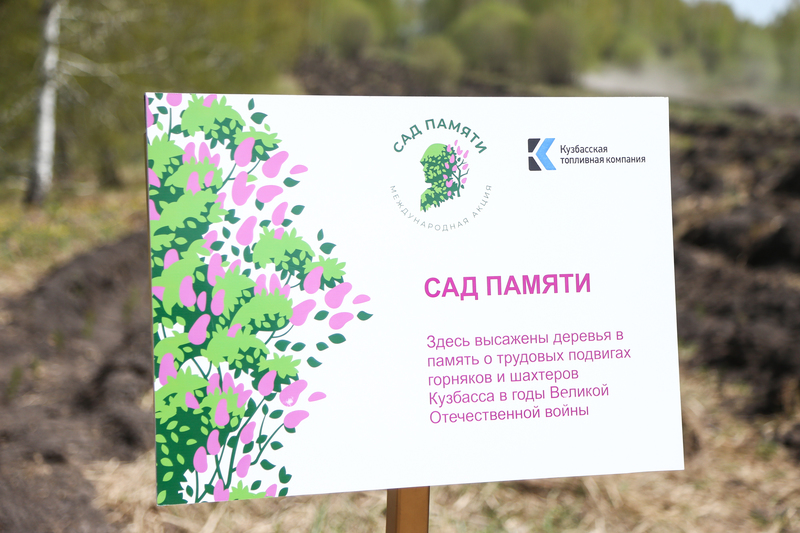 For the Kuzbass Fuel Company, participation in the "Garden of Memory" campaign is not only a tribute to the heroes of the Great Patriotic War, but also a contribution to the care of the ecology of the region of its presence. PJSC KTK consistently implements a range of environmental and environmental measures in the Kemerovo Region, and annually invests millions of rubles in this area. In the future, the company will continue to participate in regional and federal environmental actions, as well as the implementation of its own environmental programs.