The competition consisted of theoretical and practical parts. In order to win the competition, it was necessary to pass well both theory - the mining exam, which tested knowledge of industrial safety rules, devices and operating rules of mining equipment - and practice. 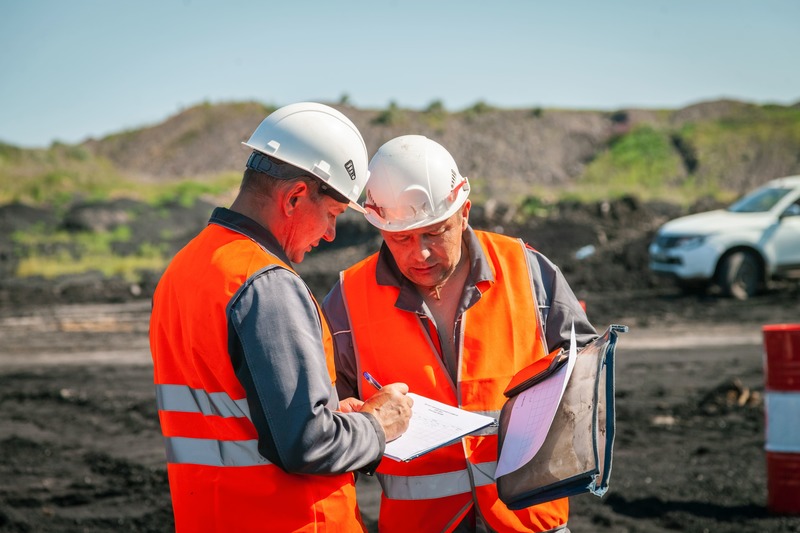 The practical part of the competition included unusual tasks for precision control of equipment, during which participants had to improvise demonstrating professionalism in a non-standard situation. 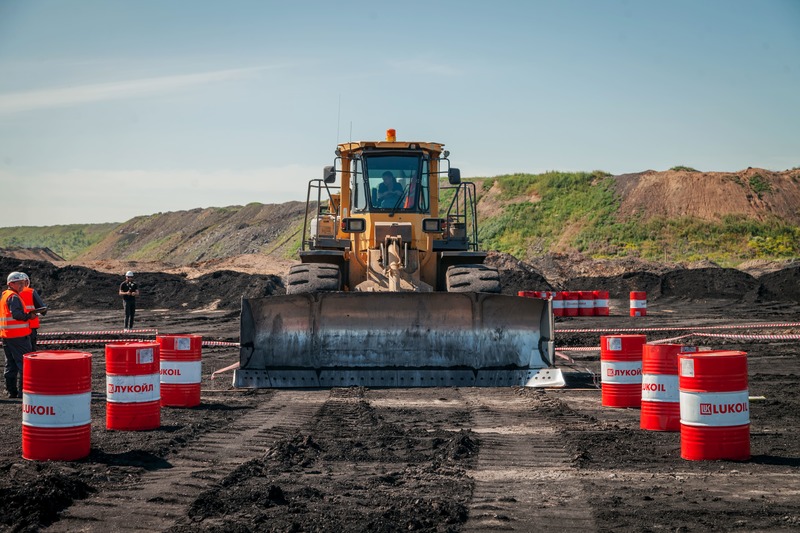 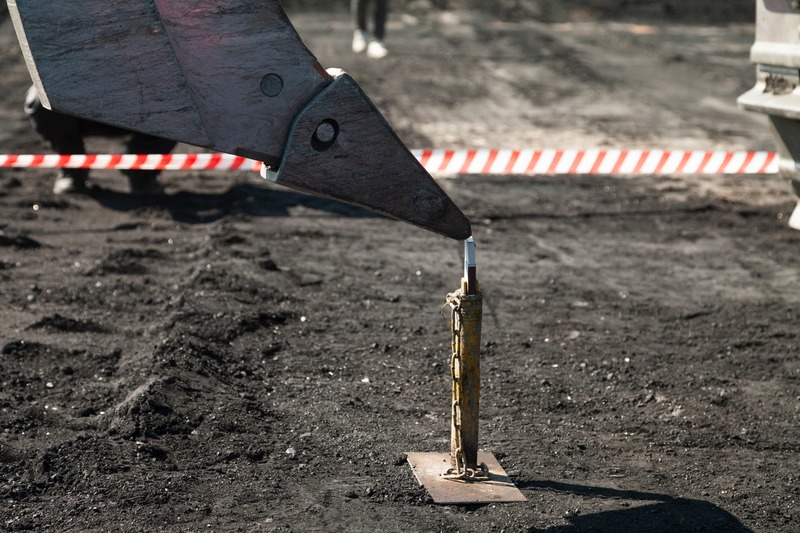 The drivers of wheeled and tracked bulldozers, in addition to the standard exit from the box, maneuvers, working with the blade and reversing back into the box, had to close the matchbox with rear attachments. 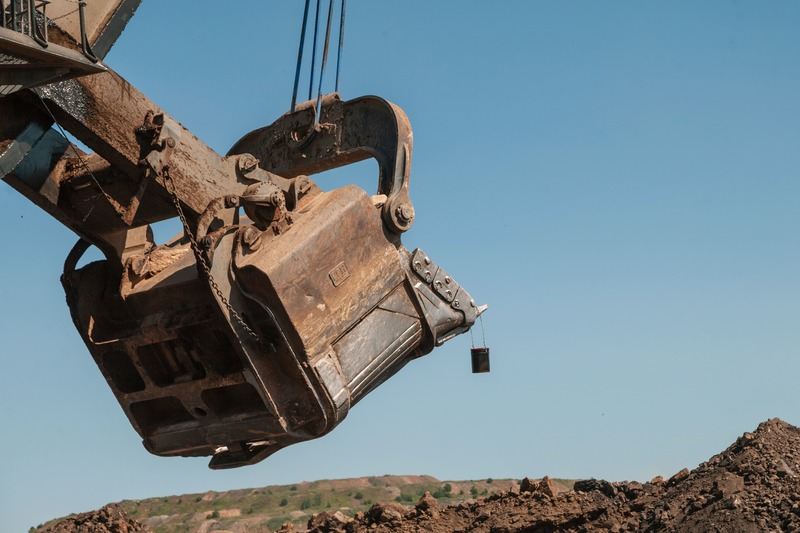 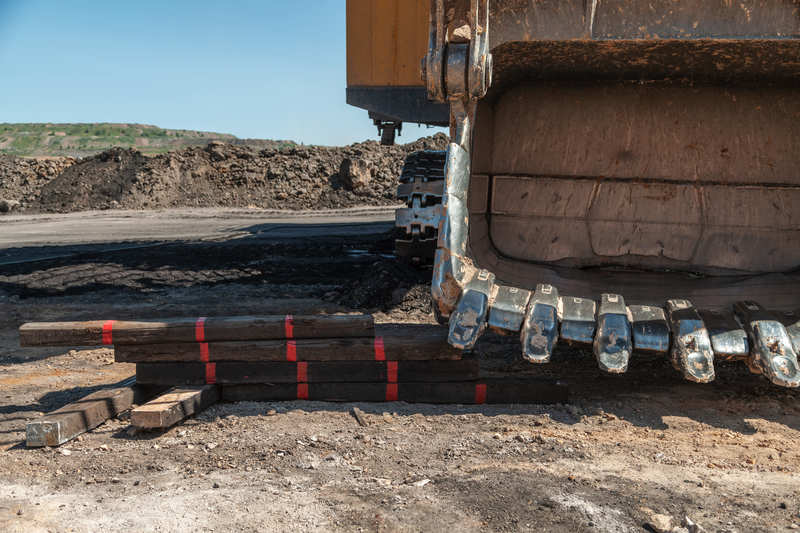 The drivers of the r&n-2300 electric quarry excavator had to carefully move one sleeper placed on another, and then pick up a bucket of water with a tooth of a 25-cubic bucket, scroll it 360 degrees without splashing water, and put it in a circle with a diameter of about 40 centimeters. 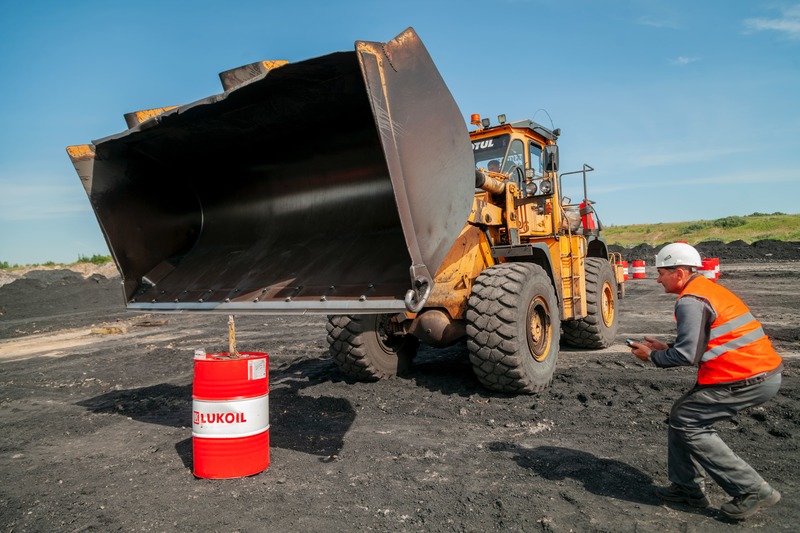 Competitions in professional skills of loader drivers were held on 2 models of equipment: Dressta L-534 and Komatsu WA-600. The participants performed a relay race of 5 exercises, including a snake, reversing into a limited space – the so-called "garage", closing the matchbox with a bucket, a snake in reverse. The final stage is to accurately place the bucket on an improvised line. To the total time of each participant for all the completed stages, 10 seconds were additionally added for each unfulfilled exercise. 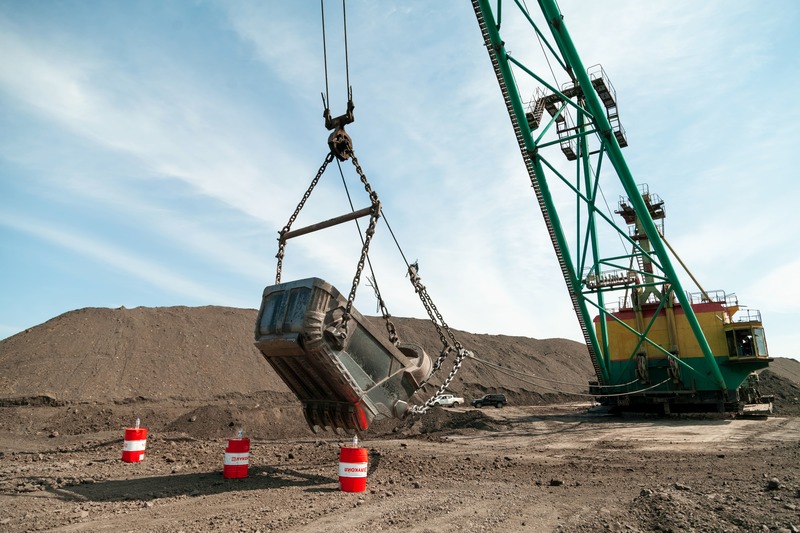 The drivers of the walking excavator had to knock down empty bottles placed on fuel barrels with one of the bucket teeth, without overturning the barrels. 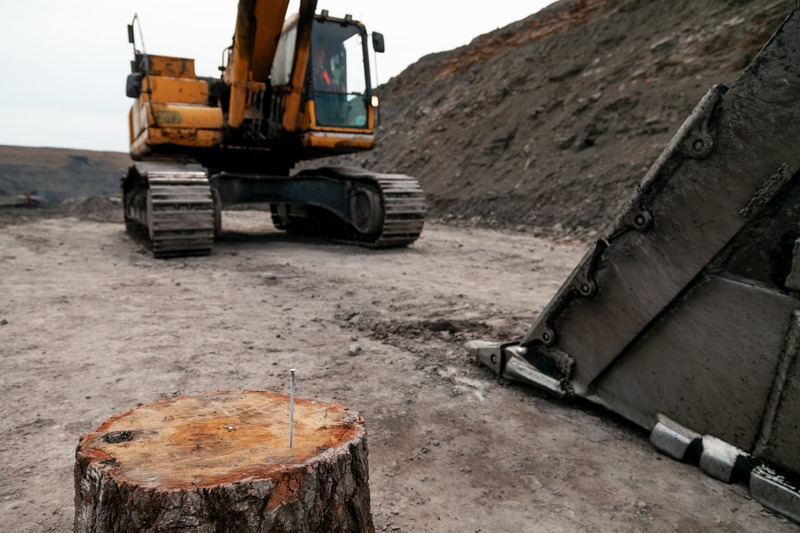 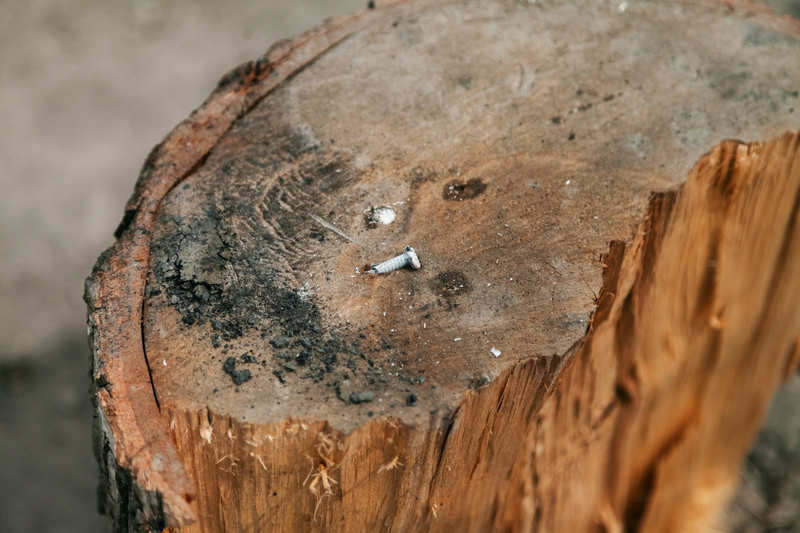 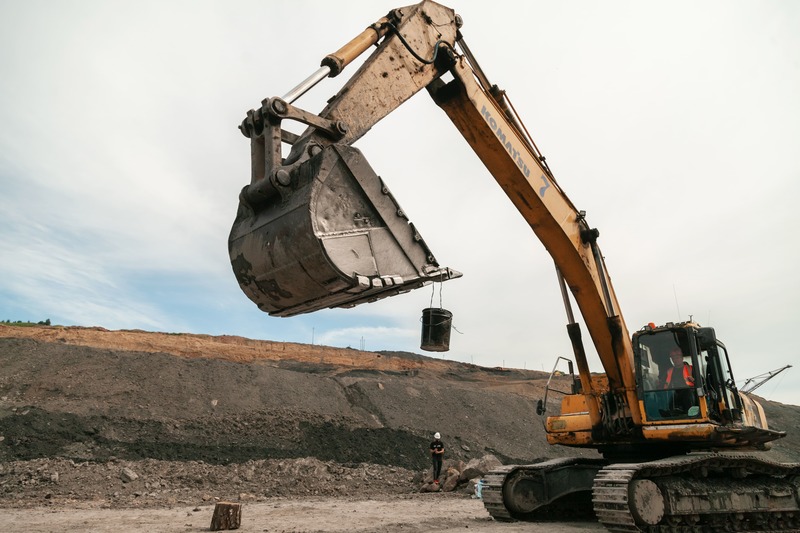 The drivers of hydraulic excavators, who performed on the "Komatsu-PC400 dredgers", had to hammer a nail with a bucket, as well as lift a twenty-liter bucket of water and, having made a complete revolution around its axis of the machine, put the bucket in exactly the same place without spilling water.

The solemn awarding of the winners and prize-winners of the competition will take place on the eve of Miner's Day.