Coal means tens of thousands of jobs for Siberians that serves as the backbone of domestic energy supply and provides the means for building an efficient power generation system in the country.

The Company operates three open-pit mines:Vinogradovsky, Karakansky-South and Cheremshansky, with a total design capacity of 11 mln tons a year. The primary driver of production growth is the new-open pit mine Cheremshansky, which was commissioned on 22 May 2008. 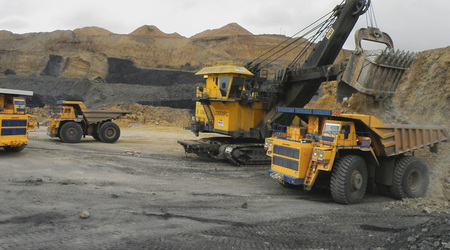 The reserves and current infrastructure of Vinogradovsky, Karakansky-South and Cheremshansky open-pit mines provide the capacity to increase output of high-quality thermal coal up to 11 mln tons a year.

Currently, the coalmining industry is one of the most sustainable sectors of the Russian economy. Growth in coal production in the second decade of the XXI century will be based on the highly productive mechanized coal mining facilities. Thus, we make coal mining environmentally friendly, safe and appealing to our personnel.

KTK produces high-quality thermal coal, with low ash and sulphur content, and high heat value. Current product mix enables the Company to sell both in the domestic market (mainly utilities and retail customers) and in foreign markets. Coal enrichment will result in more high-quality product ready to be offered to foreign customers. 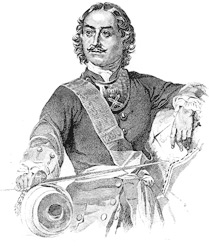 “This mineral will be of use if not to us, then to our descendants“, said Peter the Great, while resting on the bank of the Kalmius (Peter was returning from his first Azov campaign), when he was shown a piece of black, well-burning mineral. 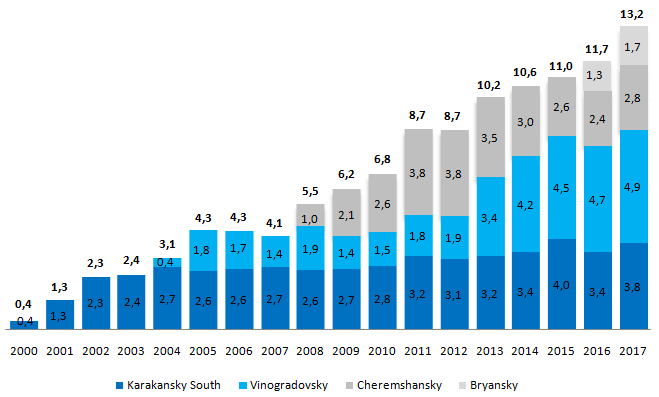